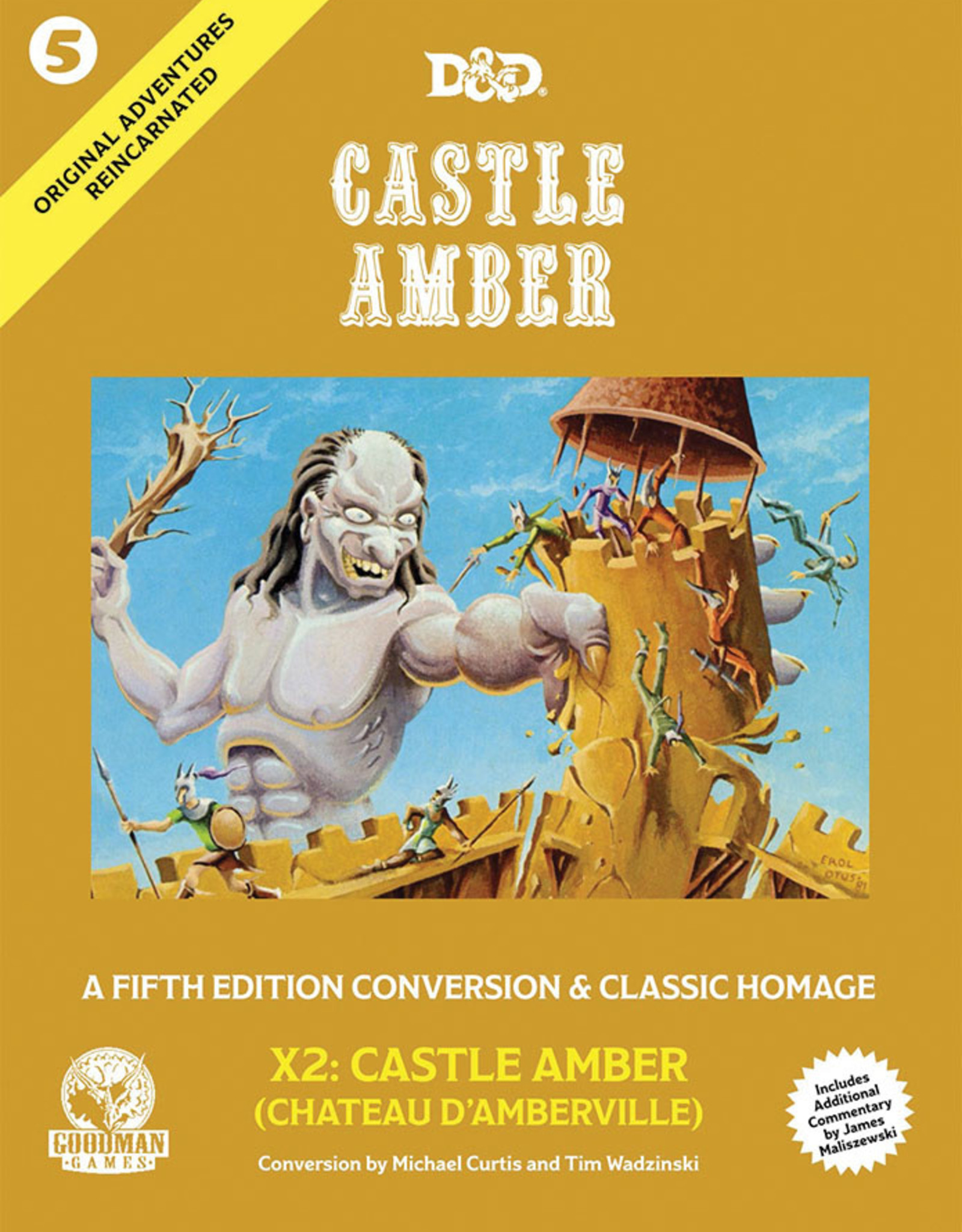 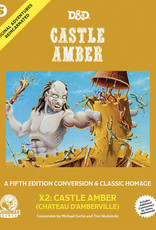 They fled from the far-flung land of Averoigne: the Amber family, a bloodline of wizards and warriors persecuted for their dark sorcery and occult crimes. In their new world, they built a lavish manor for themselves, the fabulous Castle Amber. For a time, the Ambers flourished, their magical and military might having little equal. Then, however, jealousy and murder struck the heart of the family and the Curse of Stephen Amber descended upon the castle like a fell and heavy hand. Now, the Ambers dwell beyond space and time, imprisoned with their monstrously transformed servants and suffering under the familys dead patriarchs death-sent doom. 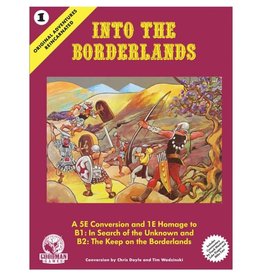 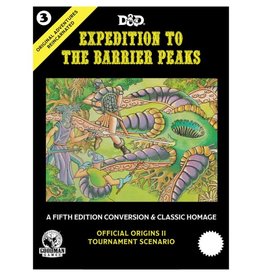 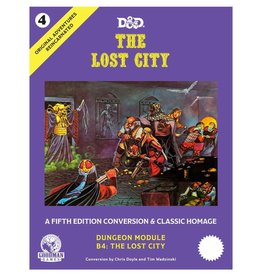