A Distant Plain Insurgency in Afganistan 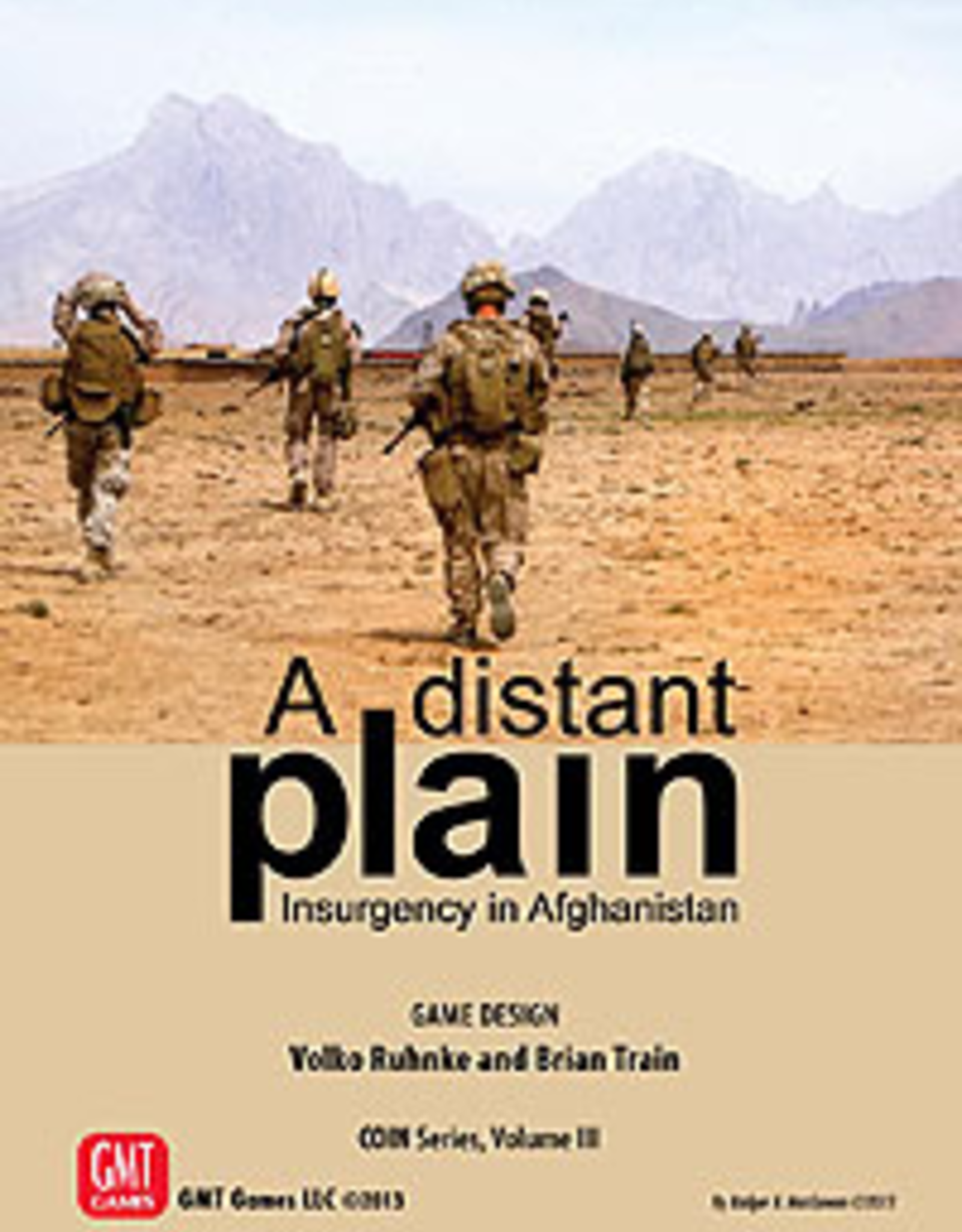 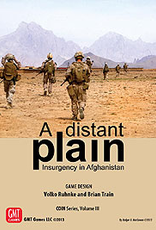 Afghanistan - scene of tribal, ethnic, colonial, and Cold War conflict across the ages. Into this cockpit dropped a multi-national, post-9/11 coalition to root out al-Qaeda and replace the hardline-Islamist Taliban regime that harbored it. But, the Taliban rebuilt for an insurgency that would ensnare the Coalition in the tangle of Afghan rivalries, shifting allegiances, and warlordism that the West could, at first, only distantly grasp. A Distant Plain features the same accessible game system as Andean Abyss, but with new factions, capabilities, events, and objectives.