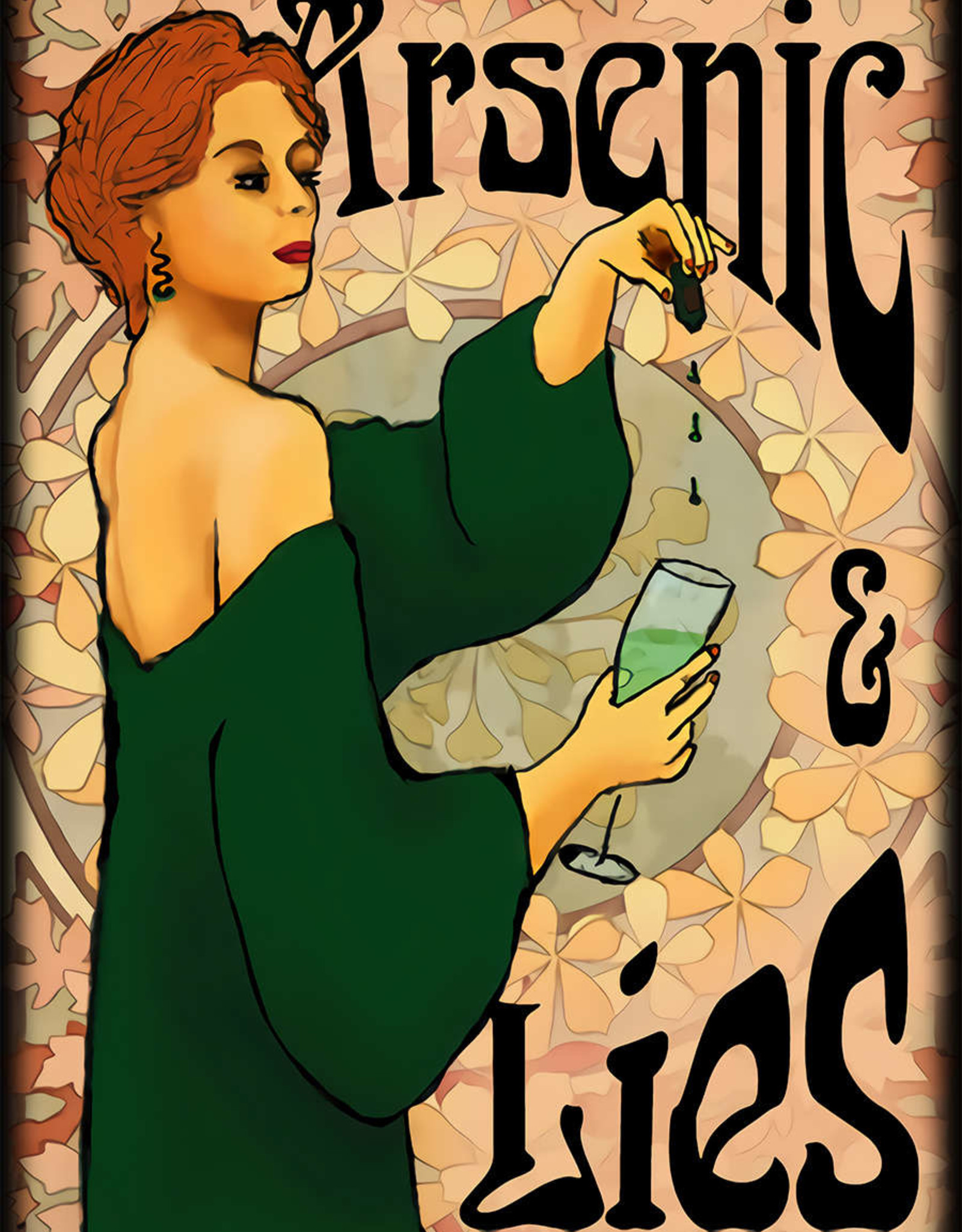 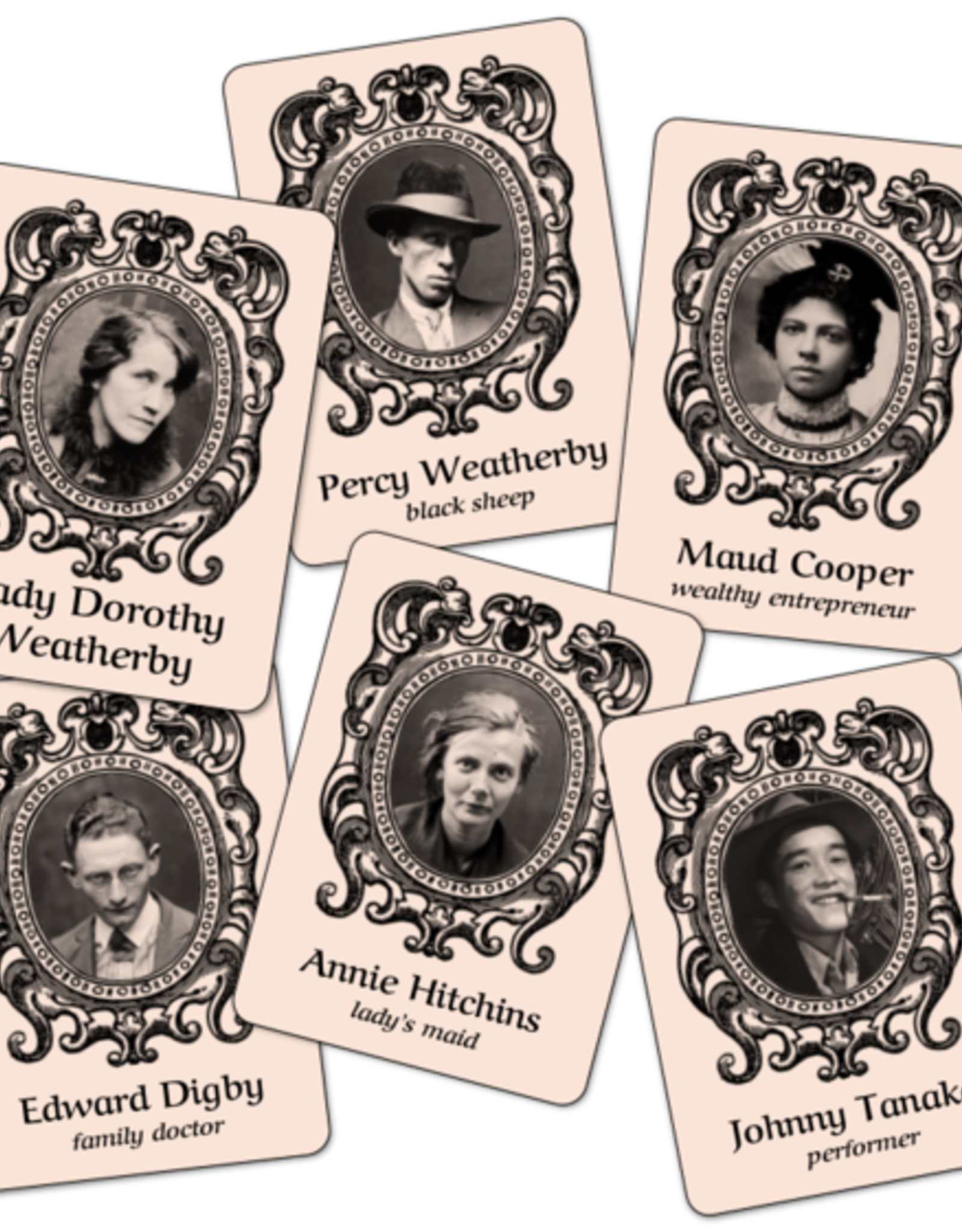 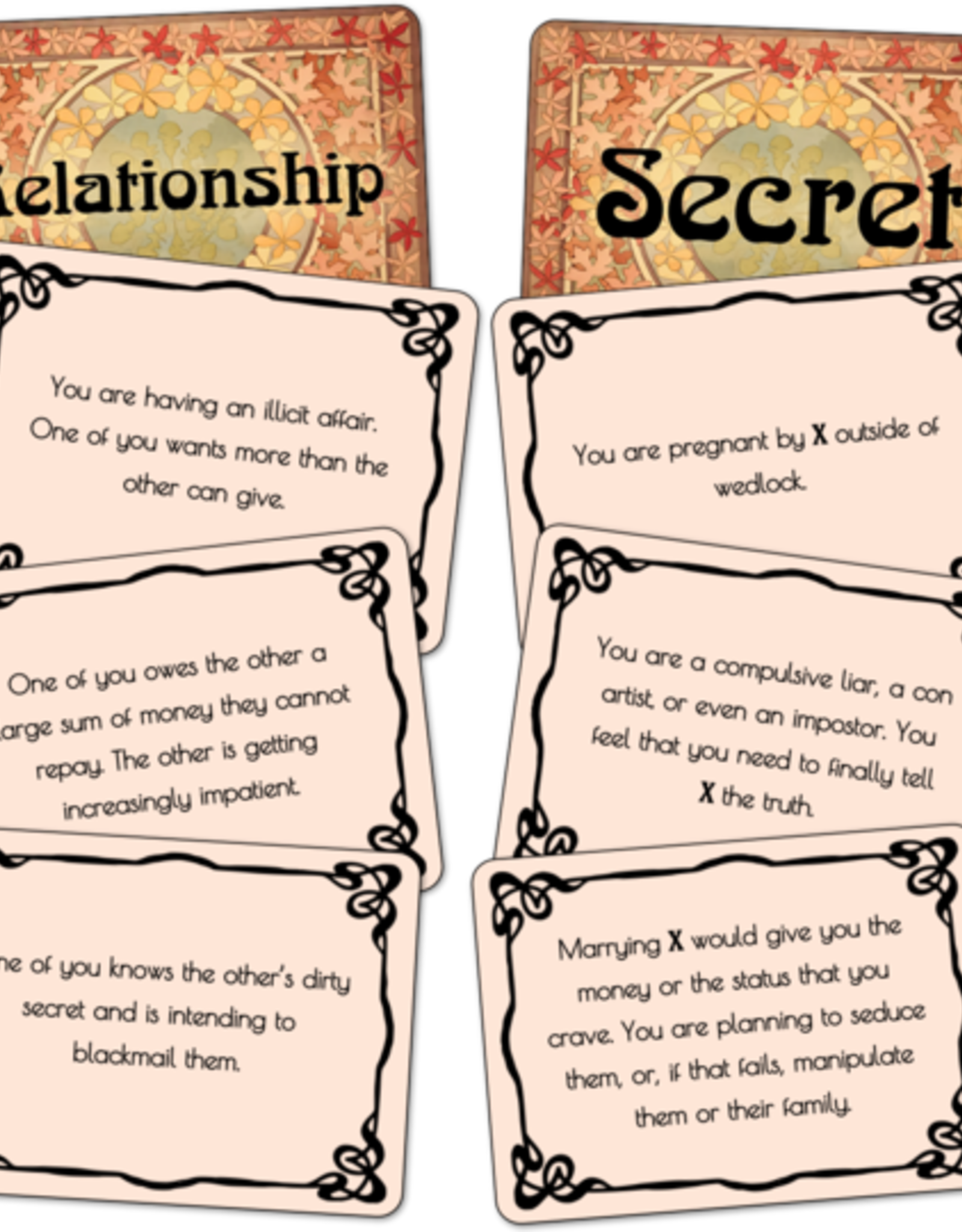 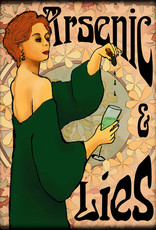 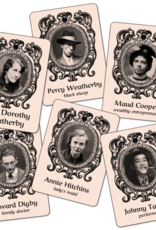 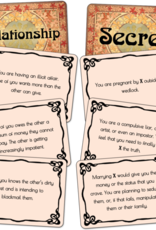 It is 31 December 1919 and the party at Weatherby Manor is in full swing. The guests exchange furtive whispers of intrigue, blackmail and forbidden love. At midnight, a glass of poisoned champagne shatters, dropped from a dying hand. The family has to find – or frame – the killer before the police start looking too closely into their secrets.

Arsenic & Lies is a 3 hour larp for 5-10 players inspired by Downton Abbey and Agatha Christie novels. Rather than being a classical whodunnit, it focuses on the emotions, relationships and secrets of the characters involved: solving the murder might be less important to the characters than pursuing their clandestine affairs, arranging marriages of convenience or blackmailing their enemies.