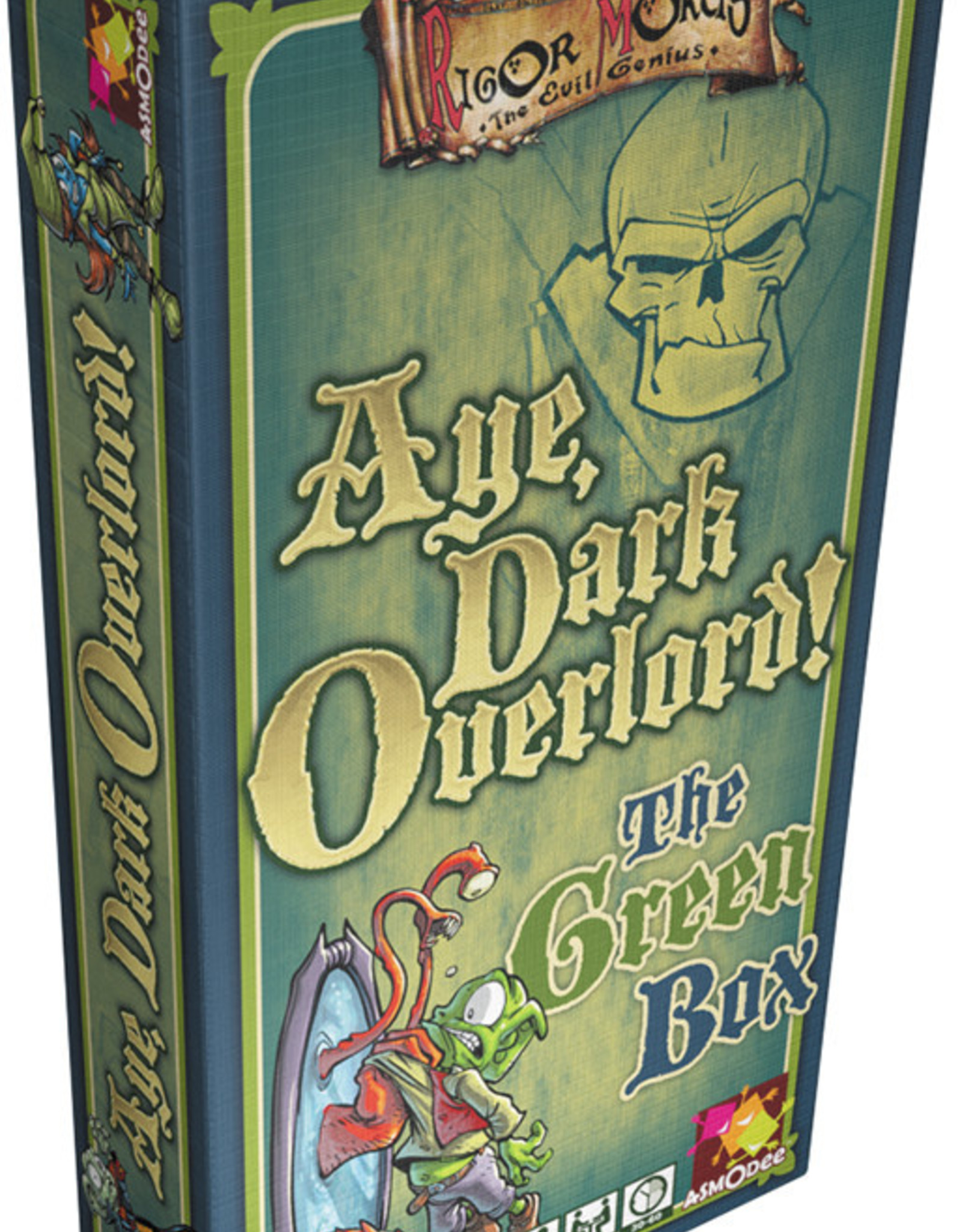 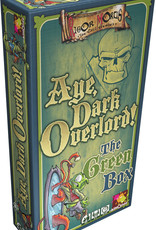 No Evil Wizard or Dark Overlord throws in the towel after just one battle, and the fantasy storytelling game is back for round two with Aye, Dark Overlord!: The Green Box. Whenever an Emperor fails to quash a rebellion or an Evil Duke kidnaps the wrong heir, someone has to take the blame. In Aye, Dark Overlord!, players tell their best excuses to an unforgiving master in the hopes that they won`t be blamed for the latest failure of Evil to triumph over Good. Aye, Dark Overlord!: The Green Box is a new version of the game that`s a complete game on its own, but can also be paired with The Red Box or the original Fantasy Flight Games version of the game for even more variety!