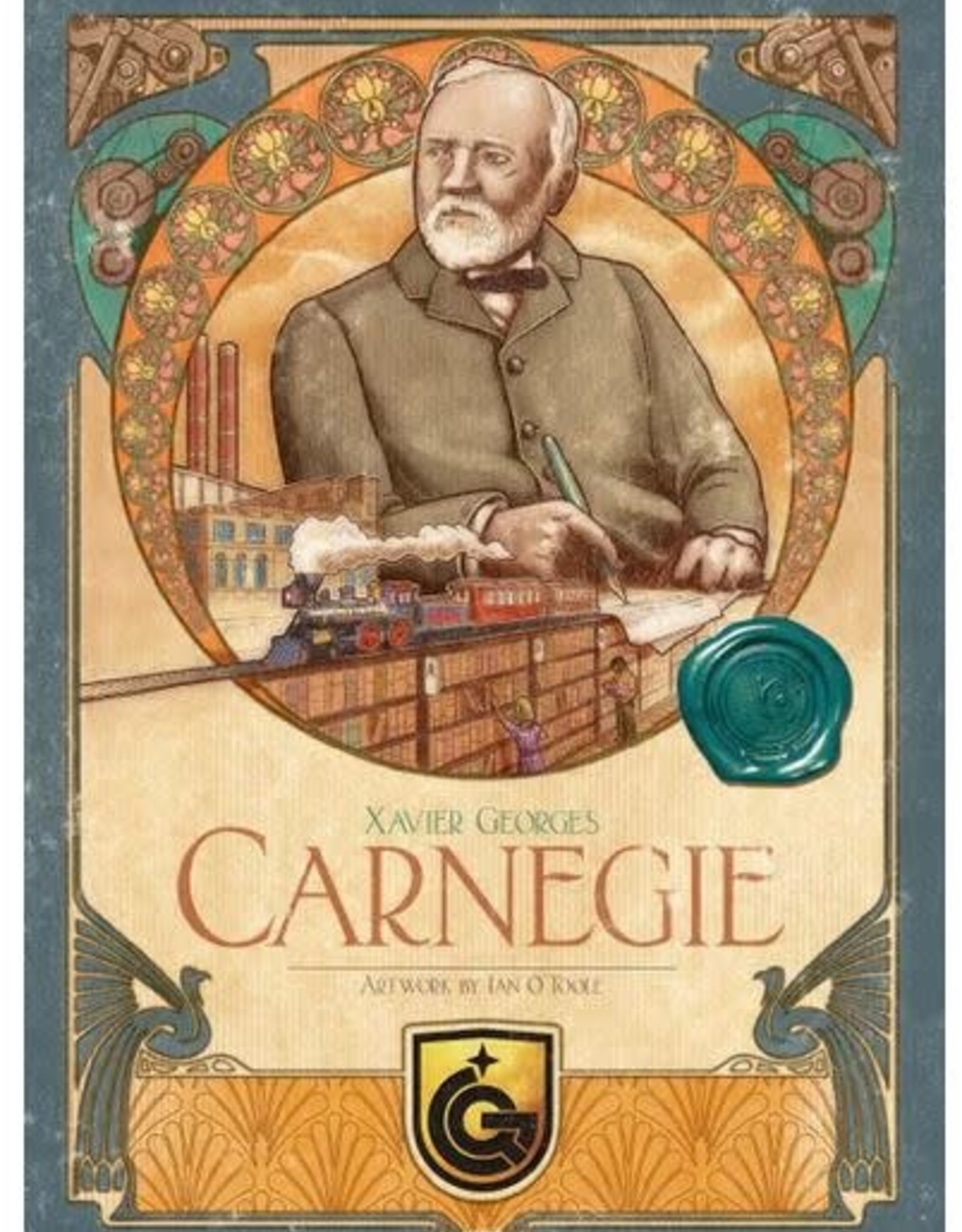 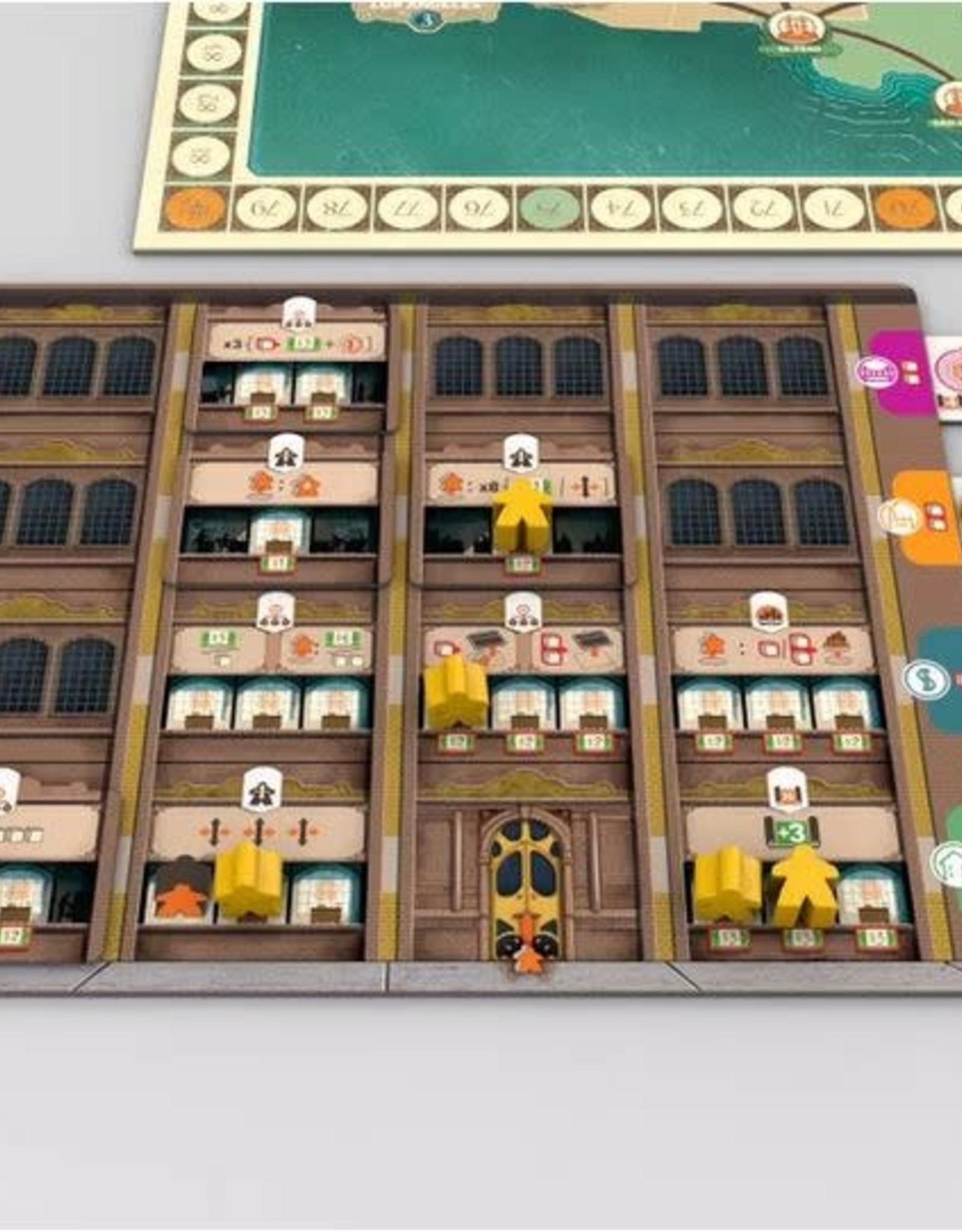 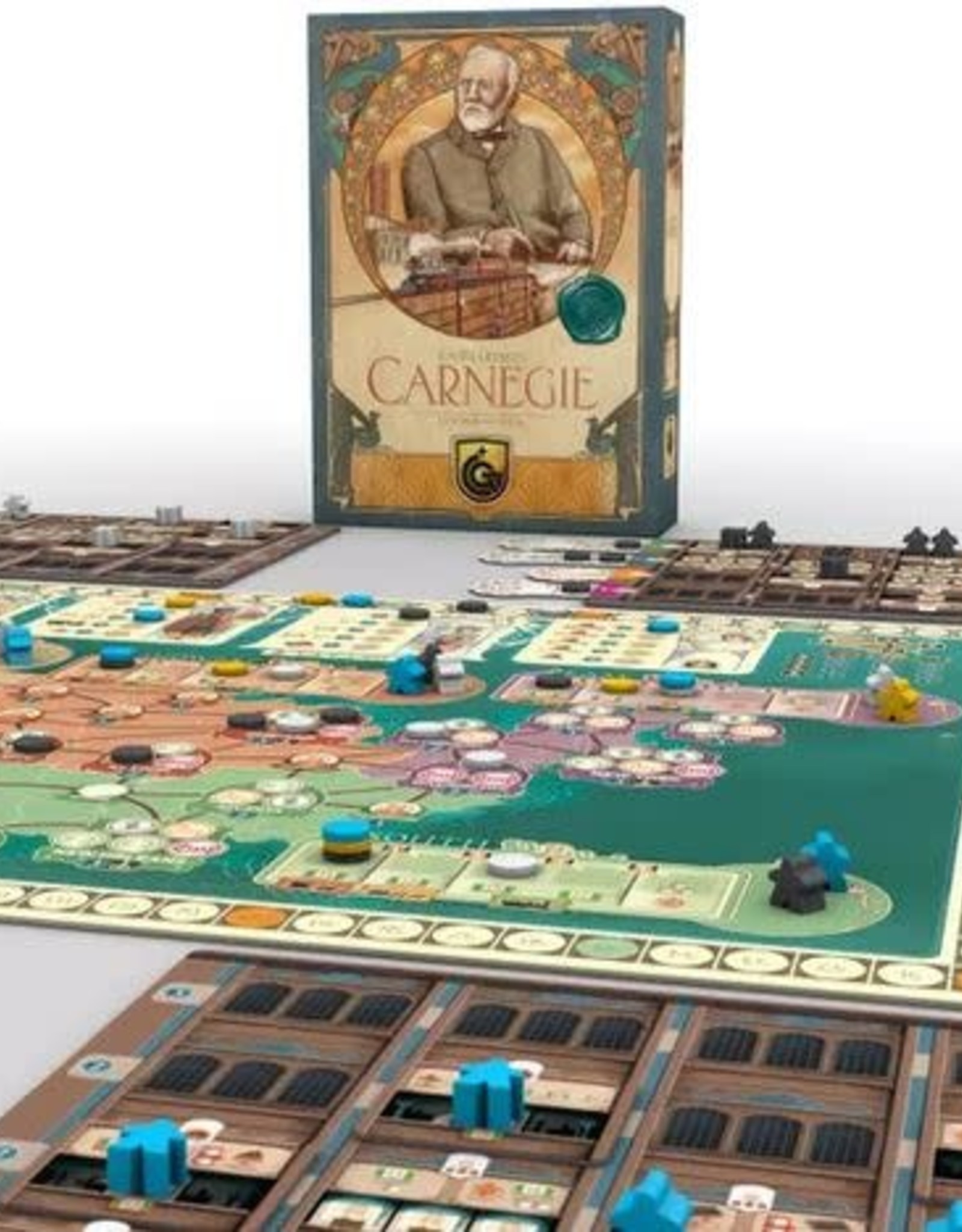 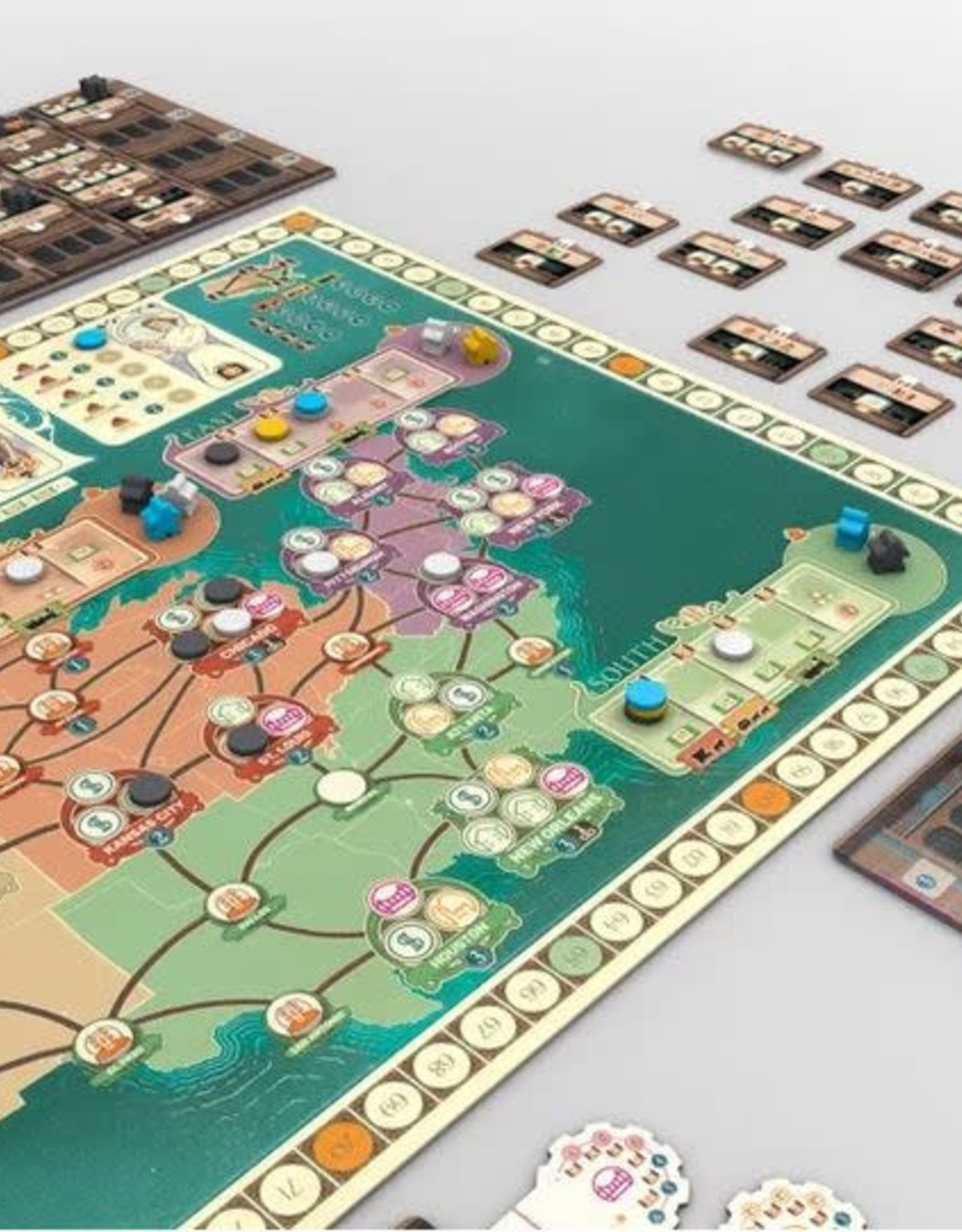 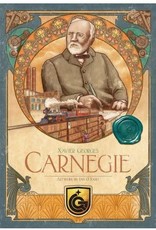 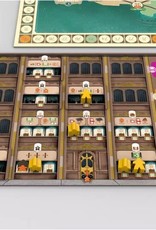 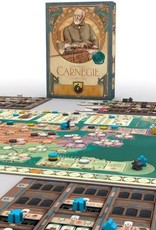 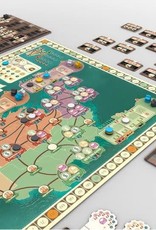 Andrew Carnegie was also a benefactor and philanthropist; upon his death in 1919, more than $350 million of his wealth was bequeathed to various foundations, with another $30 million going to various charities. His endowments created nearly 2,500 free public libraries that bear his name: the Carnegie Libraries.

During the game you will recruit and manage employees, expand your business, invest in real estate, produce and sell goods, and create transport chains across the United States; you may even work with important personalities of the era. Perhaps you will even become an illustrious benefactor who contributes to the greatness of his country through deeds and generosity!

The game takes place over 20 rounds; players will each have one turn per round. On each turn, the active player will choose one of four actions, which the other players may follow.

The goal of the game is to build the most prestigious company, as symbolized by victory points.