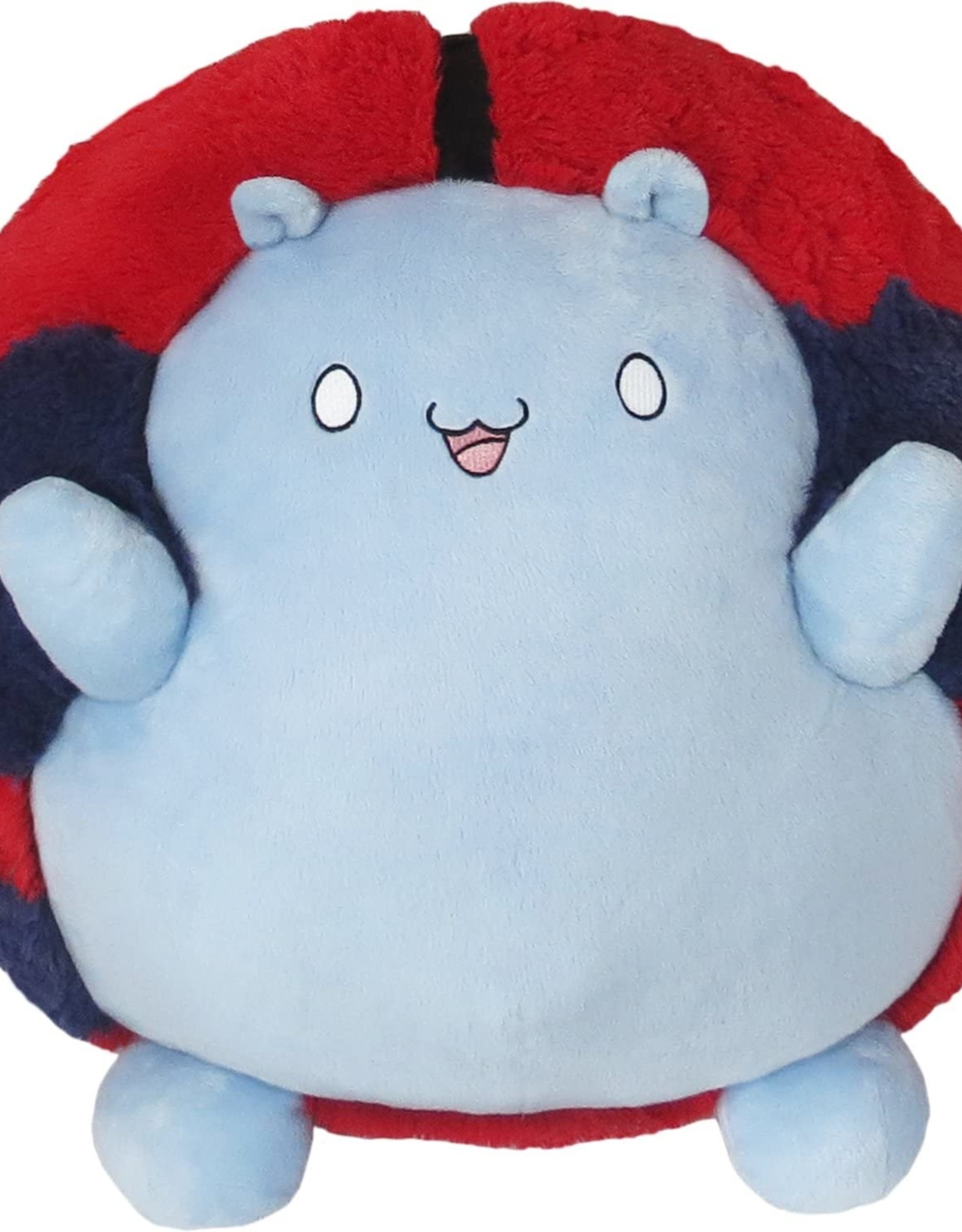 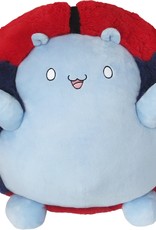 It's an adorable kitten! It's an adorable ladybug! It's...both? Indeed! When you combine these two tiny little dudes you get something so mind-bendingly cute, so face-meltingly precious, you could only describe it as...CATBUG!!!Yes, Catbug! From the Cartoon Hangover show Bravest Warriors! He exists in two dimensions, loves coloring and friendship, and also he eats a lot of sugar peas. If you wanted a sidekick while fighting crime because your parents were trapped in the See-Through Zone and you lived in an invisible headquarters that was a giant dude...this is that sidekick!This is an official Catbug plush from the fantastic show Bravest Warriors! 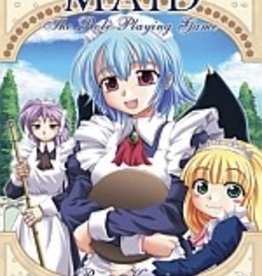 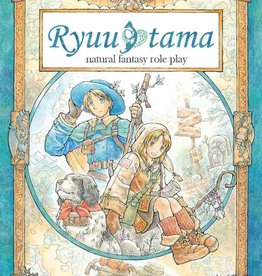